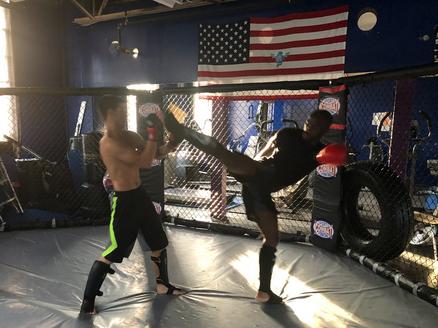 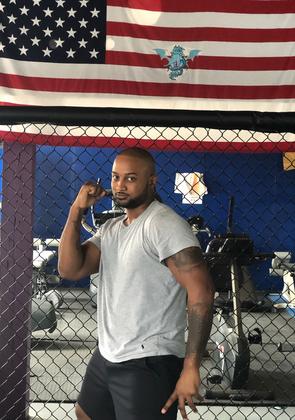 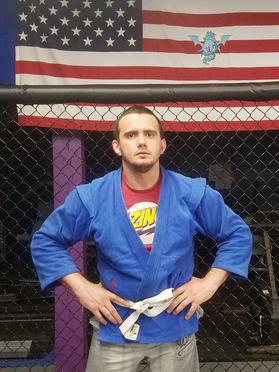 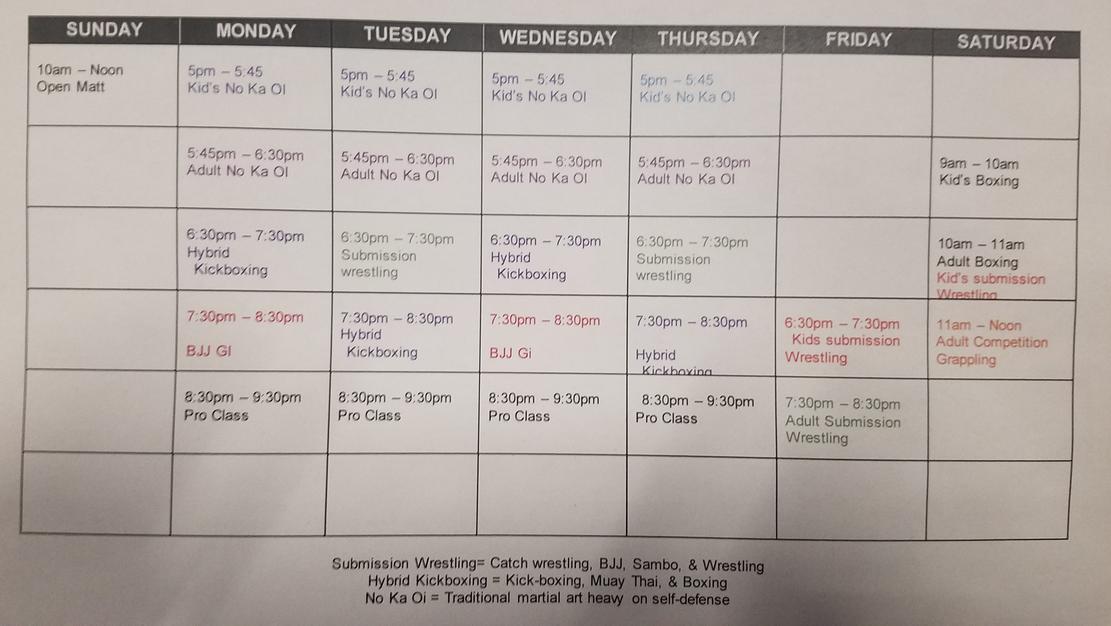 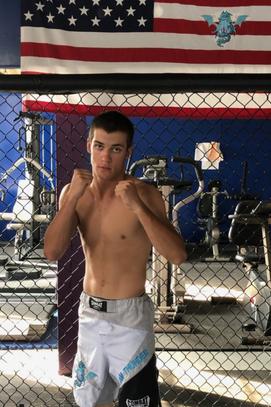 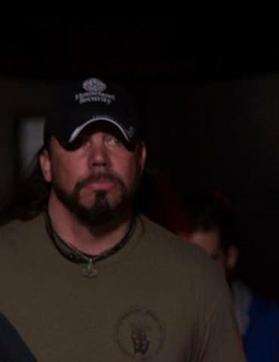 in addition to the classes on schedule, we offer private lessons with our instructors. 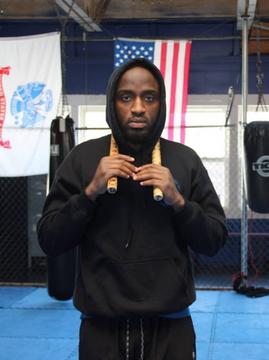 Trey is another fighter on the rise for Team Thunder and is an instructor for our kids.

All the way from Azerbaijan, Orkhan adds a new dynamic and experience to the grappling at Team Thunder. As a world Combat Sambo champion and black belt, Orkhan traveled 5,000 plus miles to Thunder Martial Arts to continue his martial arts journey and share his own knowledge of over 15 years in Combat Sambo.

Terrell has over 10 years training in martial arts. He currently holds a black belt in No Kai Oi, a blue belt in Brazilian Jiu-Jitsu, and has been kickboxing for 10 plus years.

Brandon is an Amateur fighter on the rise under Team Thunder MMA. He currently holds a blue belt in BJJ.

With 25 years of experience in the martial arts, Coach Dan has studied a wide variety of disciplines from stand up to ground fighting. Throughout the years he’s created an impressive track record.

He also holds a black belt each discipline: